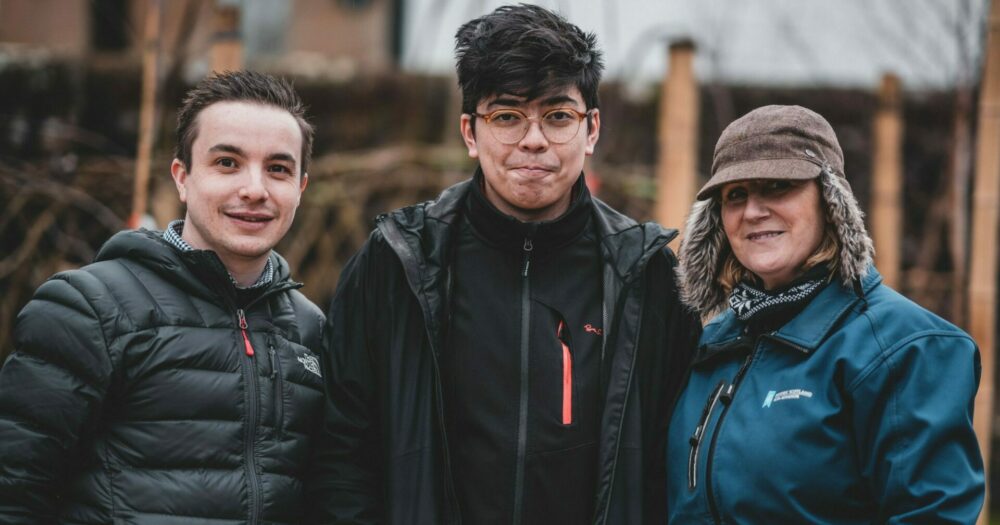 “Well, this was the best and biggest project I have ever worked on in my entire career to date! I was commissioned by Inspiring Scotland on behalf of the Scottish Government to create a series of films that showcased the benefits outdoor nurseries have on early years development. The plan was to create three films based on three different perspectives; the practitioner, the parent and the child. Below is a document of my insights as to how I went about tackling this project from start to finish.”

Outdoor Nursery videos were one of the main key aspects for marketing the current outdoor nurseries (and allowing new ones to be announced) and hopefully making people more aware of them.

Right before Christmas, Inspiring Scotland wanted to organise a trial shoot at one of the outdoor nurseries to get an idea of what content we could capture from the practitioners who worked there.

I was able to set up interviews and follow a man who is incredibly passionate about building toys out of wood and other supplies for the kids to discover and play with.

By the end we felt very motivated about how much passion they had and what they spoke to us about. The prospects for the main upcoming project that was scheduled for beginning of 2020 were ever so exciting.

Get the latest updates